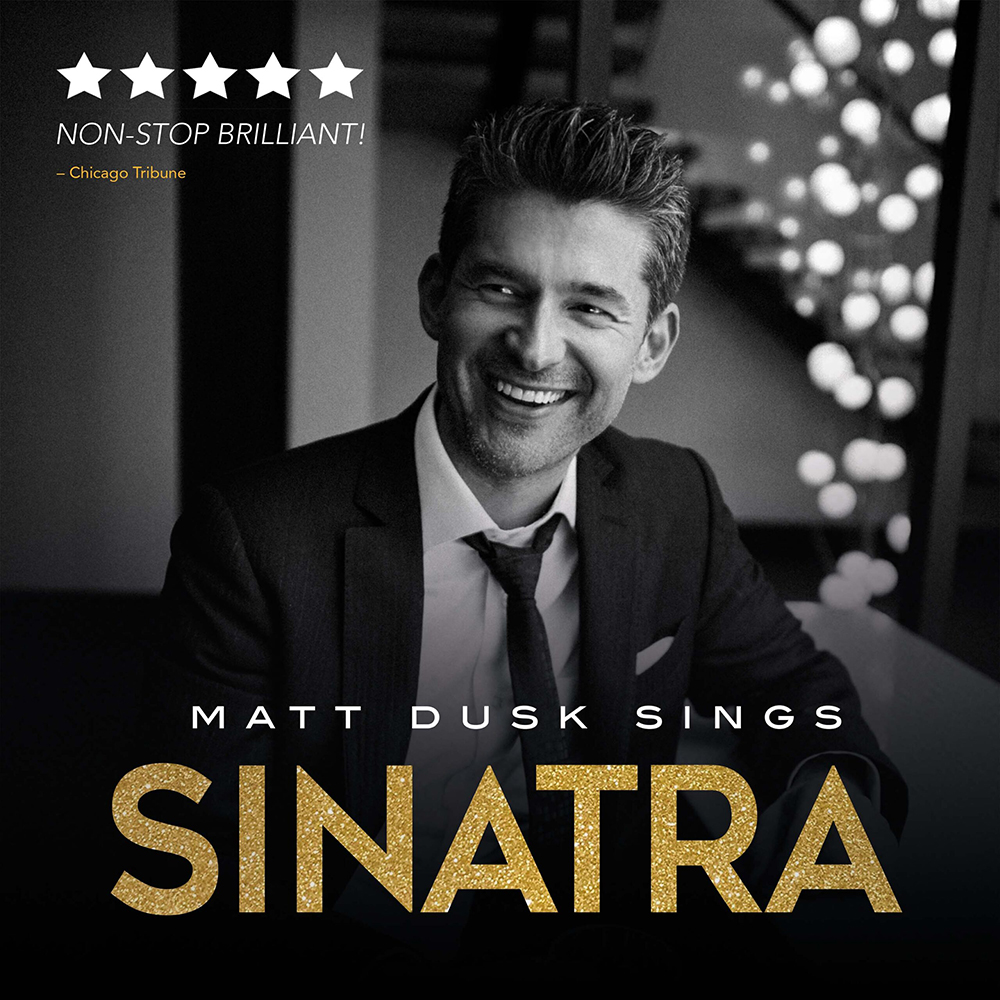 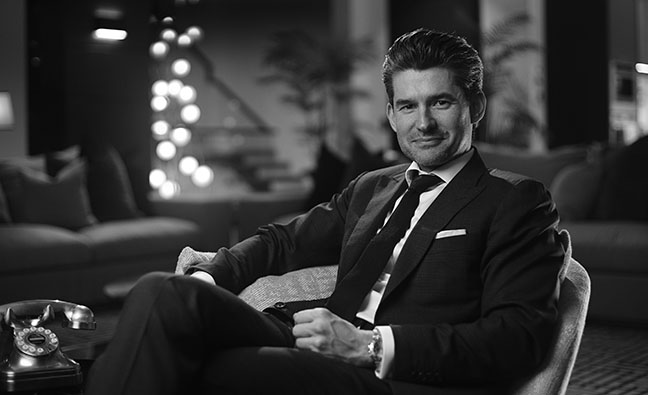 Sinatra. All that cool, classy style and energy from the Rat Pack shows of yesterday are right here, right now. Take a journey with Award Winning, Multi Platinum selling crooner Matt Dusk as he whisks you away to Las Vegas in 1966 where he pays homage to his hero Frank Sinatra.

With new arrangements by Grammy Award winning arrangers Pat Williams and Sammy Nestico, Dusk transports you back in time to one of music’s most elegant era’s. A time when Come Fly With Me, I’ve Got You Under My Skin, Fly Me To The Moon and One For My Baby dominated the charts.

Multi-award-winning, Platinum-selling artist Matt Dusk has been enthralling audiences around the world for years, leaving in his wake a series of radio hits, acclaimed albums, and a loyal fan base that continues to grow with every passing year.

He has had three number one radio hits: All About Me, Back in Town and Good News, is an alumnus of the St. Michael’s Choir School and studied under jazz piano legend Oscar Peterson at York University.

Dusk has been awarded three GOLD albums: Two Shots, Good News and JetSetJazz and three PLATINUM albums: My Funny Valentine, Just The Two of Us and Old School Yule!

Notable award nominations include, five JUNO awards, one ADISQ, one Róże Gali: Muzyka and a Dimond from Trójka PR3 in Poland.

Crooners like Toronto’s Matt Dusk has taken what he has learned from the greats and molded it for a modern audience.

Blending distinctly Sinatra-esque swagger, Dusk is waist deep in grandiose arrangements that are dripping with Sin City excess and turns the clock back some four decades with excellence