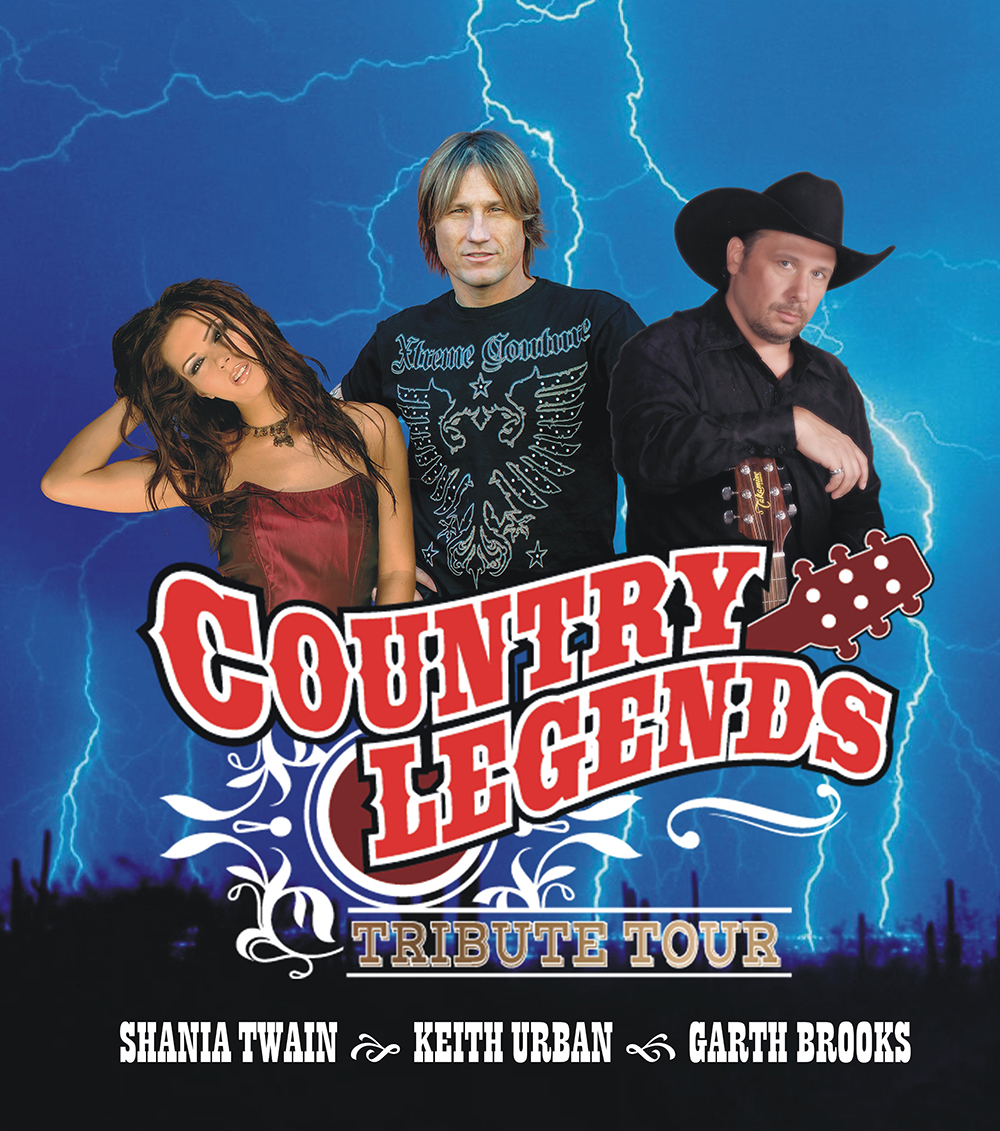 The show includes well known musicians hand picked by the performers in who between them have a wealth of experience and glittering careers that span over 30 years. Each singer will perform a string of hits from the featured artist and complete with authentic costume changes. To add the finishing touches to what will be a great show , there will be a grand finale where the artists come on stage together for a number.