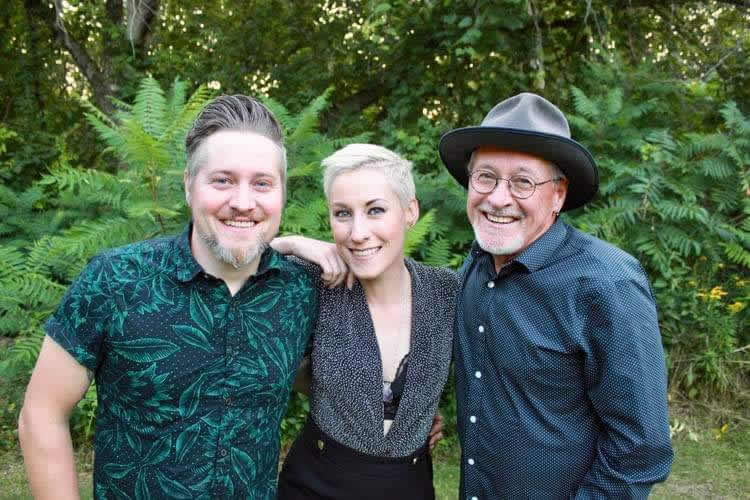 The Wilkinsons are a Canadian country music trio from Trenton, Ontario. Founded in 1997, the group consists of lead singer Amanda Wilkinson, her brother Tyler Wilkinson, and their father, Steve Wilkinson.

The Wilkinsons achieved success late in 1998 with the hit single “26 Cents”, a Number One hit on the Canadian country music charts and Top 5 hit on the U.S. Billboard Hot Country Singles Charts. It was followed by “Fly (The Angel Song)”, also a No. 1 in Canada. A second album, Here and Now, produced the American top 40 hit  “Jimmy’s Got a Girlfriend”. The trio has received nine Canadian Country Music Awards, one Juno Award and two Grammy nominations (both for Best Country Performance by a Duo or Group)

Come on out and join us for an up close and personal evening with the Award winning vocal powerhouse The Wilkinsons.